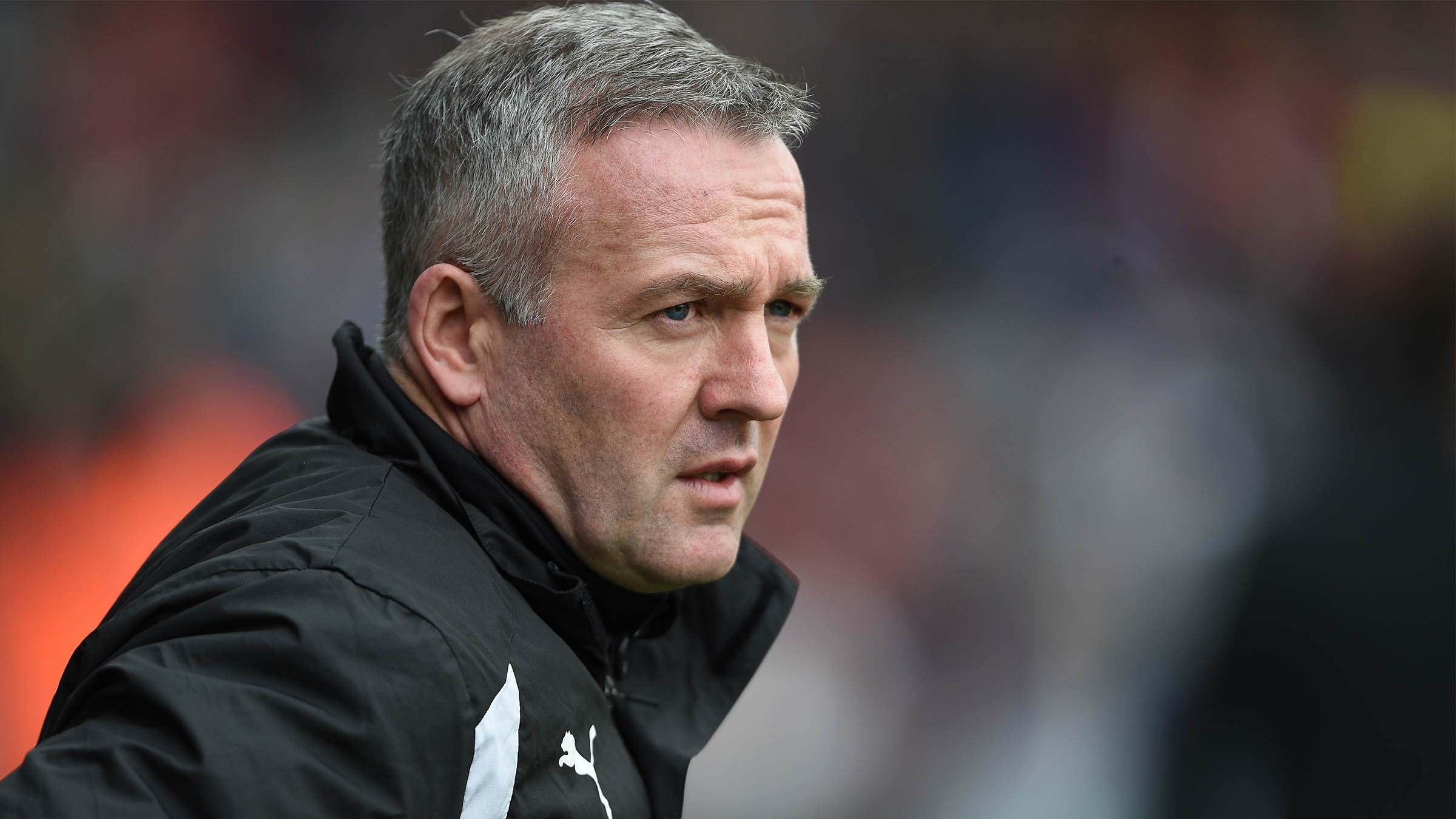 Stoke fans might have expected worse than 2-0 against Man City on Monday night, especially given their 7-2 thrashing in the reverse fixture.

That surprisingly low-scoring result earlier in the week extended the Potters’ run of games without more than two goals, to three.

Analysis of this season’s Premier League results show that teams on that particular three-match streak go “overs” in their next fixture 62.5% of the time.

The O2.5 Goals tip –  which is priced at 2.25 with Marathon Bet – is given further weight by the form of their opponents this weekend, Everton. Five of the Toffees’ last six away games have crossed the 2.5 line.

Staying with this market, but moving to Italy, teams on low-scoring form – namely three or more games with two goals or less – have gone on to see more than two goals in their next fixture 71% of the time this term.

That number drops to a still appealing 52% if you look at results since 2011.

Milan are the only side in Serie A on such a run and the price for three or more goals against Chievo is 1.91 with William Hill.

In Spain, Deportivo La Coruna are struggling at home and subsequently fighting for their place at Spain’s top table.

And whilst the form book doesn’t make pleasant reading for their fans (they’re winless in 13), 6.5 seasons worth of data may give them a morsel of confidence.

That’s because La Liga teams on a run of four or more home games without a win have been able to reverse that form 42% of the time over those campaigns. If you’d followed this system for that timeframe, you’d have netted a 23% return on your investment.

With that in mind, a price of 1.75 with Bet Victor for Deportivo La Coruna to beat Las Palmas at home looks appealing value. Especially given Las Palmas’ frankly horrendous away form: They’ve won once in their last 32 league away days.

Staying in Spain, a flurry of teams tick the requisite boxes to be featured in this week’s Over 2.5 Goals tip list.

It’s first worth nothing that since 2011 in La Liga, teams who have seen under 2.5 goals in their last three consecutive games have gone on to break the line in their next game 52.3% of the time.

It seems incredible that Barcelona could have gone three-straight games without playing in a game with more than two goals. But that’s the reality ahead of their game against Bilbao.

An inspired Leo Messi-inspired side did break the 2.5 line mid-week against Chelsea and the price for them to continue in that vein of form against Atletic Club is priced at 1.5 with Sky Bet.

Villarreal have now gone six games without seeing over 2.5 goals whilst opponents Atletico Madrid are consistently playing in games which break that line (three of their last four games have). The price of O2.5 goals in this game is 2.35 with Bet 365.

Finally this week, Levante hadn’t won in 15 league games before an away win at Getafe last weekend! Their long-suffering fans might now be dreaming of some goals to boot! They’ve watched five-consecutive games with under 2.5 goals now. It’s 2.06 with Marathon Bet that this game sees more than 2.5 goals.

Paying around 7.39 for the Treble with Bet Victor

Paying around 8.28 for the Treble with William Hill