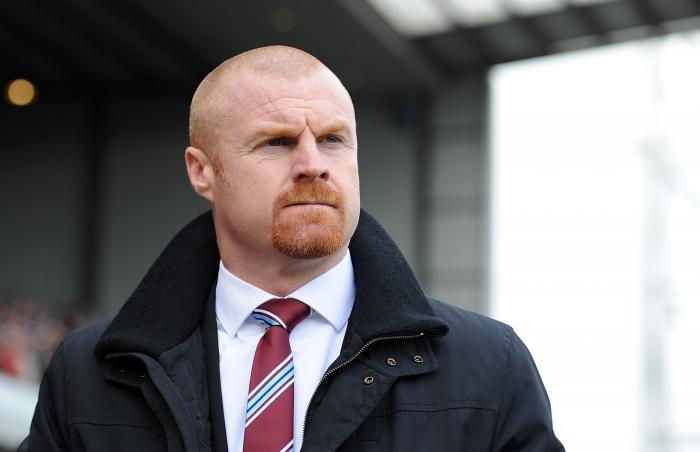 We were just one goal short for 20/1 treble last week with Roma’s game coming up one goal short in their 2-0 victory. Elsewhere Chievo won, as did Getafe in our recommended bet of Getafe win and over 2.5 goals. Still had you placed this in a Trixie, you would have still experienced a nice return.

On to this weekend and Burnley have now gone four games without a win at Turf Moor, home form like that would be a cause for concern for any team in the Premier League, whatever their aspirations.

Thankfully for the Lancashire club, those results aren’t too alarming when you look at the standard of opposition.

A deserved point – it could have been three – against Manchester City last time out, followed up successive defeats by Man United, Liverpool and Spurs.

Top-flight English sides on this particular winless-in-four-at-home run have managed to keep all three points in their next game 75% of the time this season.

An encouragingly high percentage when you see Bet Victor have priced a home win against Southampton at 3.0.

If you crunch 6.5 season’s worth of La Liga data, you will see that clubs on a run akin to this are able to buck the trend 47% of the time. Following this system would have yielded an 11% ROI over that six-season period.

La Caruna’s opponents this weekend, Espanyol, have only taken one point from their last three games themselves. A home win is priced at 2.47 with Marathon Bet

Levante haven’t won a home game since September but results recently have been a little more encouraging. They’ve taken two points from their last three home ties, with one of those coming against Real Madrid. A home win for Levante is priced at 2.54 with Betfair.

Jumping over to Italy now and specifically at teams on a run of three games in which less than three goals have been scored.

Italian teams on this frugal run have gone on to broach the 2.5 Goals line in their next game 71% of the time this season. That number drops to a still-appealing 52% if you look at every time that pattern has occurred since 2012.

Hellas Verona are themselves on this run with their last two games featuring exactly two goals. In Torino they face another side on said run of low total goals. All the more reason to go O2.5 Goals in this game. That result is priced at 2.18 with Matchbook.

Wrapping up this week’s tips are Sampdoria. Their fans haven’t seen the 2.5 Goals line crossed since mid-January. That’s five fixtures in total. Bet365 have priced the “overs” result at 1.89.

Paying around 10.50 for the Treble with Victor