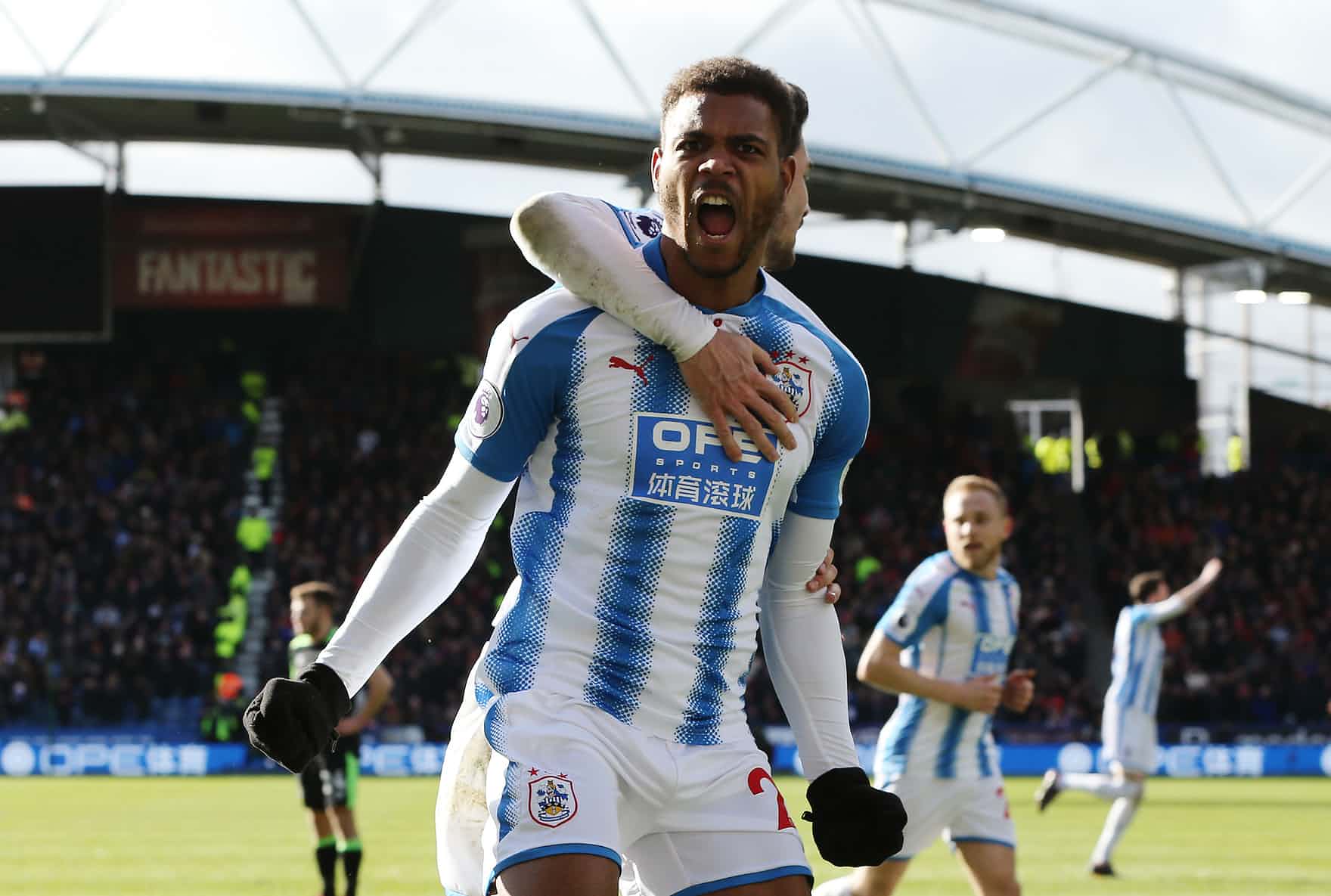 We landed our double last week with plenty of goals for both Inter and Roma.

Regular readers of this article will know that we prefer to swerve FA Cup weekend when it comes to tips. That’s based purely on the fact that our systems come from hours and hours of Premier League data that doesn’t include cup football.

We’ve had enough of romance (cup or otherwise) for one week anyway!

So then, our preview this week starts over in Italy at Udinese. The 10th placed side are the only team in the top flight to have played in three-consecutive games with under 2.5 goals.

We’ve looked at all Serie A results this season and teams on this particular run of form go onto play in a game with three or more goals 71% of the time.

With that in mind, Matchbook’s price of 1.87 for O2.5 goals in their game with Roma is an appealing one.

Home form – they haven’t won at Stadio Marc’Antonio Bentegodi since October – is the main reason for Chievo’s precarious position of 16th in the table.

But they will be hoping they can buck that trend this weekend against a Cagliari side who’ve only won once in their last five themselves and that game was at home against struggling SPAL.

Over the last 6.5 seasons, teams without a win in at least four home games have managed to take three points in their next game 39% of the time. It’s 2.54 with Marathon Bet that Chievo manage a maximum.

Jumping over to Spain for our next batch and Malaga’s home form doesn’t make for pleasant reading. They are now eleven without a win on their own patch.

But data taken from the last 6.5 La Liga seasons says teams who’ve not won in at least four at home are able to buck the trend 47% of the time. That’s much more chance than Marathon Bet are giving Malaga as a home win against Valanecia is priced at 4.0.

Further encouragement is offered by the fact that the visitors have only managed one win in the last five themselves. 4.0 looks decent value then, all things considered.

Getafe are without a win in at least four themselves but it would be unfair to say their form is bad. They have drawn their last four-straight games and that includes taking a point from Barcelona, Sevilla and Bilbao.

A seemingly not unlikely home win against Celta Vigo is priced at 2.5 this weekend with Bet365.

Getafe fit another one of our patterns this week as they are also on three-straight games with less than 2.5 goals (including a 0-0 with Barca we should add). It’s 2.05 with Coral that the game against Celta finishes with upwards of two.

Staying with that system to wrap things up this week, it’s worth nothing that over the last 6.5 seasons, teams on that three-match run of Under 2.5 Goals go onto breach the line in their next game 52% of the time.

Girona have now gone four without more than two goals being scored but if you go five matches back they banged six past Las Palmas in mid-January. It’s 2.5 with William Hill that more than two are scored when they play Leganes