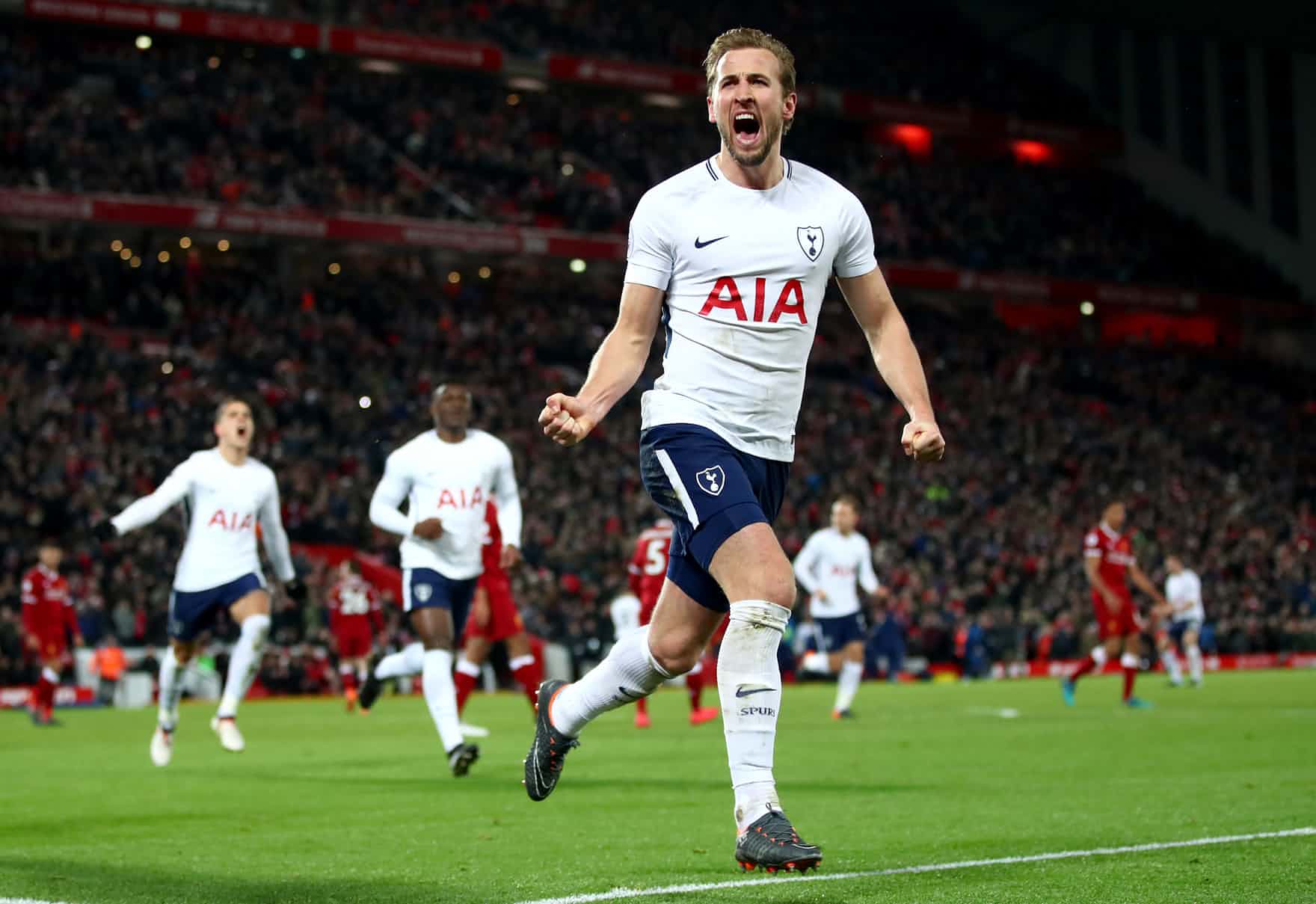 Inter Milan’s title chances have taken a dramatic turn since Christmas thanks to a run in which they simply can’t stop drawing. That’s drawing, not scoring.

Five stalemates on the bounce mean the Scudetto is now almost certainly out of reach as they trail leaders Napoli by 15 points.

Thankfully, that doesn’t affect our opening tip today which is built around the Over/Under 2.5 Total Goals line.

Inter have drawn four consecutive games 1-1. Agonising for anyone who’s gone “overs” in that period, but interesting for us. The reason being, over the last 6.5 Serie A seasons, any team who has played in three or more consecutive games with under 2.5 total goals, has then got over the 2.5 line 53% of the time.

Further credence is added by the fact that opponents Bologna can’t stop breeching the line in question. Their last eight-straight games have featured three or more. It’s 1.91 with William Hill that eight becomes nine.

Roma, whose title credentials have also stuttered in the new year, got a much-needed win last weekend away at Hellas Verona. That was only a 1-0 win though and they are now on the same frugal run as Inter. Data from this season alone puts the percentage chance of their game against Benevento featuring Over 2.5 Goals at around 71. That is priced at 1.36 with SkyBet.

Over to these sunny (okay freezing) shores now and it’s no surprise that an inability to win at home has coincided with a new year slide down the league table for Newcastle United.

Newcastle are actually unbeaten in their last three home games, but they’re also winless during that stretch. Premier League teams on runs akin to this over the last 6.5 seasons have managed to go on to take all three points 46% of the time.

William Hill have priced a Magpies win over Manchester United at 6.0 which is good value if you consider the historical data gives them a much higher chance.

Only one place above Newcastle – and on the same winless-in-four-at-home run – are Southampton, a team who’ve gradually sold most of their best players over the last few seasons. Many of those players have gone to this weekend’s opponents, Liverpool.

Whilst a footballing romantic surely wouldn’t begrudge a Saints win given said transfer business, a football statistician may also look twice at a home win too and we’re much more interested in head over heart.

The aforementioned data crunch gives Southampton a 46% chance of success at St Mary’s. That’s much more chance than Marathon Bet are giving them with the home win priced at 4.75

For the more adventurous, consider including Southampton (4.75) to win against Liverpool in either a Treble or Trixie) at 11.82 with SunBets