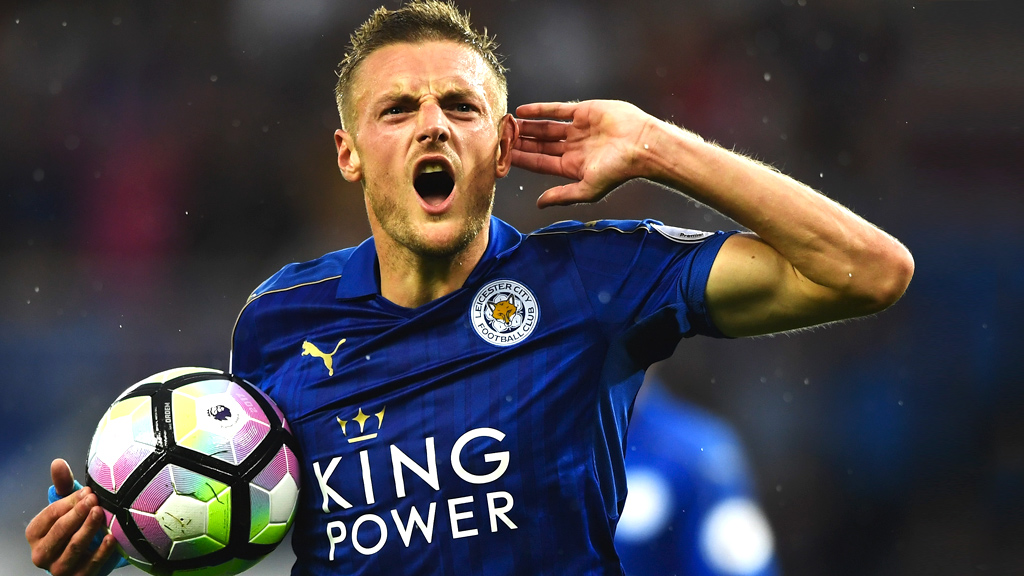 West Brom fans could be forgiven for assuming Alan Pardew might bring a more exciting brand to the Hawthorns, but they’re yet to see a Baggies goal during his three-game tenure!

Encouragingly – by way of seeing some goals – Albion’s opponents Manchester United have been involved in games with over 2.5 goals in three of their last four. O2.5 Goals is 1.07 with Bet365.

Elsewhere in the Premier League, Brighton and Watford are both winless in four at home. That kind form usually results in Premier League relegation so both teams will be keen to turn things around before the busy Christmas period.

Data crunched from the last seven seasons gives the respective clubs a 45.4% chance of getting three much-needed home points this weekend.  Watford host Huddersfield and you feel that’s one game that would have been identified as a “must-win” at the start of the campaign, even more so now. It’s 1.8 with Bet365 that they collect maximum points.

As mentioned before, the other club struggling for home form are Brighton and Hove Albion. They have played Spurs and Liverpool recently but wouldn’t have thought that this weekend’s visitors Burney would be fighting for the Champions Leagues spots too. It’s 2.7 with Betfair that Brighton win.

Over in La Liga, Bilbao are on an uncharacteristically poor streak at home, failing to keep all three points for themselves in any of their last four home ties. Over the last seven seasons in Spain’s top league, betting on the home team after such a run would have garnered an 23% ROI. They’re 2.24 on Matchbook to beat visiting Sociedad.

We’ll stick with the winless in four trend, but move over the channel to St Etienne in France.

Their chances look bleak against Monaco and to be fair, the bookies aren’t giving them much chance either: they’re priced at 4.8 for the in with Marathon Bet. But data from the last seven seasons gives them a 38% chance of winning which is comparative value if you’re feeling adventurous.

The history books show that in Serie A over the last seven seasons, when clubs go at least three games with under 2.5 goals scored, over 2.5 goals are subsequently scored over half (52%) of the time.

Torino against Napoli stands out as both of those teams are on that run of low scoring games. Maybe they can collectively manage some, Over 2.5 Goals is 2.2 with Sun Bets.

Everton are on that particular run of low-scoring games but have won four of their last five in all competitions and face a Swansea team fresh off a 4-0 home drubbing at the hands of Manchester City. The over 2.5 Goals punt is 2.38 with Marathon Bet.

To round things off for this week we’ll head to the very bottom of the Serie A table where Benevento Calcio reside.

They are winless in 15 games in all competitions and have one solitary league point to their name… But that one point came against Milan recently and they face fellow relegation strugglers SPAL at home this weekend. A much, needed home victory is 2.62 with Sky Bet. One for the Christmas romantics.