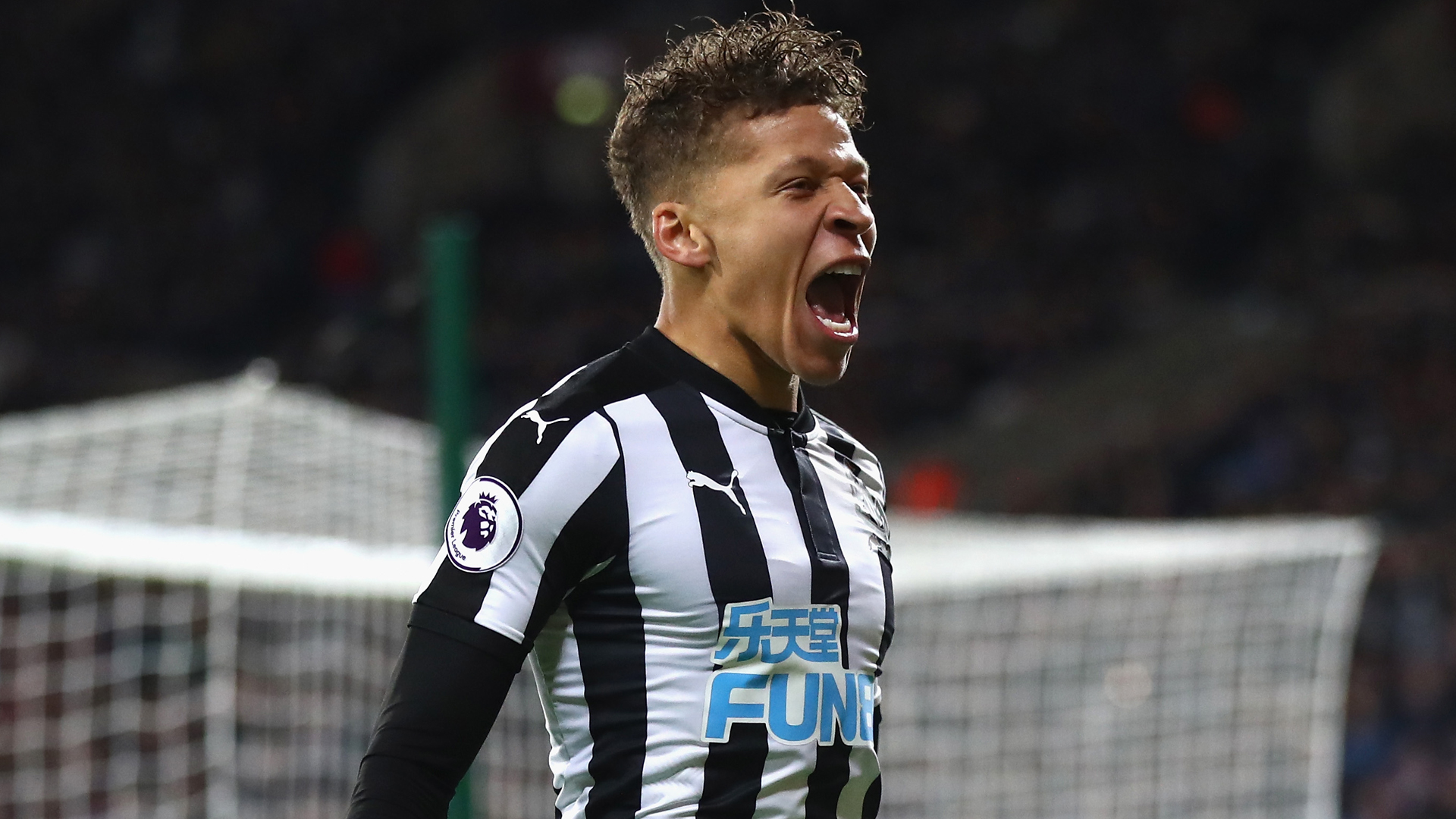 Things looked bleak for Newcastle United heading into the festive period, a loss to Arsenal on December 16th stretching their winless run to nine games.

But just as the drop-zone threatened, a surprise win away at West Ham kicked off a seven-point return from what transpired to be something of a black and white Christmas. Compared to previous form at least.

They are, however,  still winless at home since October, but Premier League stats from the last 6.5 seasons show that teams on a run of four or more home games without maximum points have managed to buck the trend 45% of the time.

Rafa’s men are 1.96 with Matchbook to beat bottom club Swansea who’ve won one in six on their travels.

Newcastle also meet the necessary criteria for another system this week. They have now gone three games without more than two goals being scored in any of them.

If we take a steer from this year’s Premier League results, that means there is a 63% chance of Over 2.5 goals being scored in their match with the Swans. That eventuality is 2.49 with Marathon Bet.

Those who are a little less risk averse could be minded to take the Newcastle win and Over 2.5 goals at 3.50 with Ladbrokes.

West Brom are another side struggling for home form, their winless streak goes back to August when they beat Bournemouth 1-0. Although, they have drawn four of the last five at home so the Hawthorns hasn’t become overtly penetrable just yet.

To reinforce that, the solitary loss was a narrow one (2-1) to Manchester United. Bet365’s price of 2.14 for them to beat Brighton therefore looks decent value.

Over the last seven La Liga campaigns, teams who’ve failed to win at home in four games or more tend to conjure up a much-needed “W” 47% of the time. That’s exactly what Betis are in pursuit of this weekend, following their smashing derby win last weekend.

And their form isn’t as bad as the winless-at-home stats suggest, either. Two of those home losses have come against Atletico Madrid and Bilbao whilst they’re are punctuated by two good victories away from home.

A home win looks more than feasible this weekend, then. It’s 2.25 with William Hill.

Levante are the other Spanish club on that unfortunate run of home form. They need to win to avoid opponents Celta Vigo pulling even further away from them. It’s 2.45 for the Levante win with Marathon Bet

In France, it wouldn’t be an exaggeration to base St Etienne’s top-flight survival in recent seasons on robust home form. Their precarious position of 16th this season – with one home league win since October – proves as much.

They did win at home in the cup recently though which will have done confidence no harm. Also, this weekend’s visitors Toulouse have lost four-straight away games. The home side are 2.25 to finally keep the points with Bet365

If you fancy the chances of a decent collect this weekend, you could do worse the place the following Trixie with Ladbrokes at 15.80.