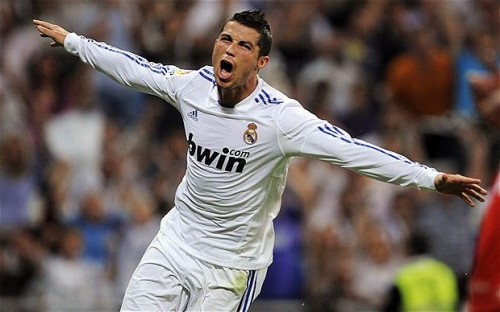 Antonio Conte admitted the title race was effectively over after the Blues’ surprise defeat against West Ham last weekend. History suggests goals are on the cards in their return to Premier League action at Huddersfield.

The West London side have bounced back from defeat to play in an away game with over 2.5 goals 100% of the time this season, that percentage drops to a still-impressive 66% looking at results over the last eight seasons. It’s 1.99 with Marathon Bet for that trend to hold against the Terriers. 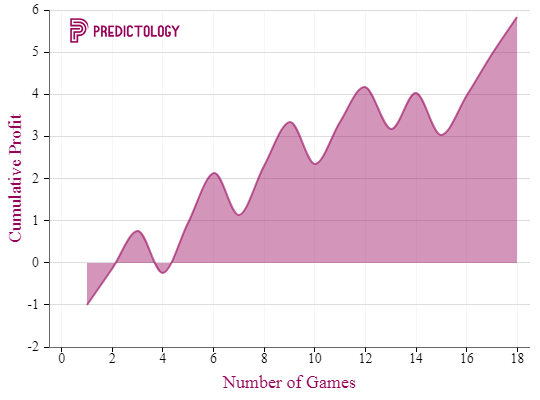 A Chelsea away game to contain O2.5 Goals after they’ve lost

Under the stewardship of former Koln boss Peter Stöger, who was appointed on Sunday, Borussia Dortmund are also attempting to bounce back from defeat to play in an away game with over 2.5 goals. Over the past seven seasons, they have achieved that feat 83% of the time in the league. O2.5 Goals on their visit to Mainz is 1.57 with Bet365.

In the Premier League, Crystal Palace and Southampton are both winless in at least their last three games. Data crunched from the start of the 2011/2012 season until now shows that when the next game is at home, teams claim all three points 55% of the time.

A Palace home win against Watford is 2.29 with Bet365, whilst a Southampton home win – to follow up a good draw with Arsenal – is priced at 2.1 with Bet365. But the Saints are playing an in-form Leicester who added Newcastle to their recent run of scalps at the weekend. 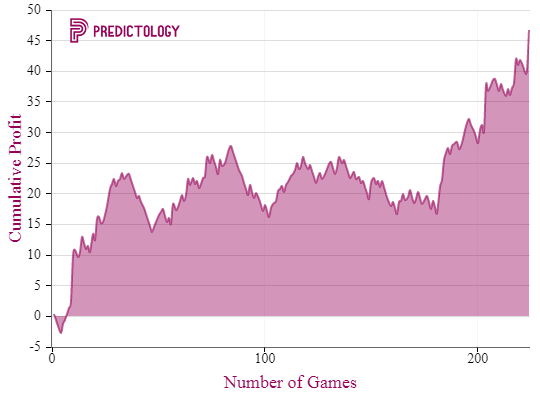 Genoa have now played in at least three consecutive games in which two goals or less have gone in. If numbers from the Italian top-flight this season are followed, that means there’s a 62% chance of over 2.5 goals in their game with Atalanta (2.15 with Coral).

Back to England and after a promising start to the season, Newcastle are in free-fall. Meanwhile, visitors Everton have inevitably found some structure and resilience under former Magpies boss, Sam Allardyce.

Newcastle are 2.39 with Bet365 to inflict defeat on Big Sam’s charges, something that other out-of-form (winless in at least four) Premier League teams have managed 60% of the time at home this term.

Similarly, and finally, St Etienne have failed to manage a victory in at least their last four on home soil, if you fancy their luck to change you’ll get 4.0 for them to beat Monaco with Sky Bet. That system would have gained backers a 3.5% ROI over the last eight campaigns in Ligue 1.