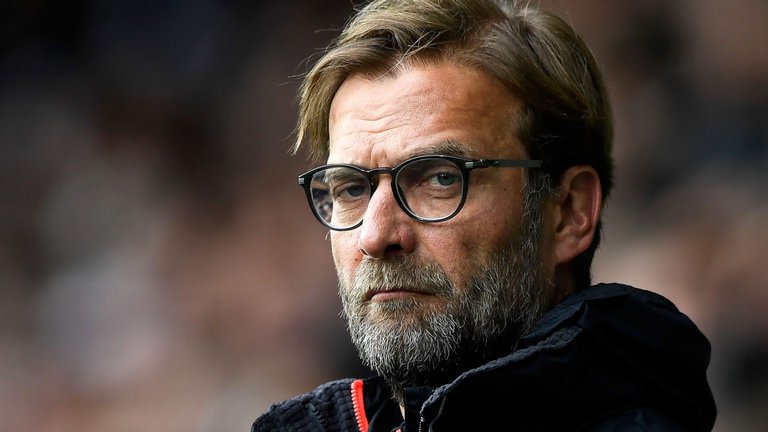 Starting off this week on home soil. Data analysed from the last 7.5 Premier League seasons shows that teams on a run of four or more games without a win are able to reverse the form 43% of the time…

That’s a significantly better percentage chance than the bookies are giving West Brom (6.9 with Marathon Bet) against Liverpool at the Hawthorns this weekend. They’re on said run themselves.

Adding further credence to backing the Baggies is the fact they won at Old Trafford last week and whilst their players look to be responding to the appointment of Darren Moore positively, Jürgen Klopp’s men have a Champions League semi-final causing no little distraction.

Focusing at the same run of four winless home games but instead over in Italy, teams on such a run have gone on to turn their fortunes around 34% of the time this term.

That’s exactly what Sassuolo are attempting against Fiorentina, but their opponents have won three of their last four on the road, justifying the home team’s generous price of 3.21 with Matchbook. A price worth supporting if the system is to be trusted. Good value.

Udinese are on a poor run at home too, their games-without-a-win currently two worse at six. But unlike Sassulo, the bookies expect them to do the business against a Crotone outfit who haven’t won on the road since January. Bet365 have the home win priced at 1.95.

French teams who are winless in four at home have gone on to take all three points 44% of the time this term. Metz are rock bottom of Ligue 1 and their recent 5-0 home loss against Lyon made it five without a win at home. But they will have taken some confidence from last weekend’s victory away at Rennes. William Hill make it 2.25 that Metz can do two on the bounce against Caen.

Toulouse are on a run of five without a win at home and sit only one place above the drop zone. But they have to fancy their chances against an Angers outfit who’ve only won once in their last 11 games on the road. Matchbook have given the home win a price of 2.42.

In Italy, sides playing in low-scoring games – specifically three (or more) of under 2.5 – go onto break the 2.5 line 45% of the time. That percentage relates to this season, but if you crunch data from the last seven the number rises to 52.7%.

SPAL’s recent form has a binary look to it: their last seven games have only included two digits: 1 and 0. The chances of their game against Roma breaching the 2.5 goals line is given a price of 2.0 by Coral.

Generally, Milan don’t concede many goals, strong defence is part of their DNA as a club… at present, they don’t score many either, though. In Benevento, they host a side who do concede goals, lots of them. Indeed, their games have finished on the high side of the 2.5 line six times in a row. On top of that, they’ve conceded nine in their last three games alone. Bet Victor give the overs selection a price of 1.45.

Torino are another club that tick the requisite boxes to be included. They’re on a run of three games in which two or less goals have been scored and it’s worth noting that previous to that, their games finished 4-1 and 4-0. The “overs” price against Atalanta is 1.82 with Marathon Bet.

Hellas Verona round of this week’s post. They’re another team whose fans haven’t seen much goalmouth action of late. Although that’s better than seeing an abundance fly into their own net, which they were getting used to. Previous to the recent frugality, they’d conceded 11 in three. Sun Bets have given the Over 2.5 Total Goals selection a price of 1.83.

Paying around 14.75 for the Treble with BetVictor