“Predictology – The best investment I ever made – I use it ever day!  – Chris E.”

Poisson Distribution: Part 1 – What is it & How to Use it in Football

If you are ready to take your football trading and betting to the next level, your greatest weapon is knowledge and one of the most valuable methods to apply to football betting is understanding goal expectancy, odds compilation and how Poisson Distribution works.

In the coming weeks, we’ll be taking you through a five week guide on how to understand and use Poisson Distribution and Goal Expectancy to improve your betting.

The areas we will be looking at are:

In later parts of the series we’ll be showing you both, how you can do yourself, and, perhaps, more importantly, how you can use Predictology to do a lot of the hard work for you.

What is Poisson Distribution?

French mathematician, Simeon Denis Poisson, lends his name to Poisson Distribution. It was probably developed in the early 1800s. It expresses the probability of a given number of events occurring during a specific period IF these events happen with a constant mean rate. They must also happen independently of the time since the last event. 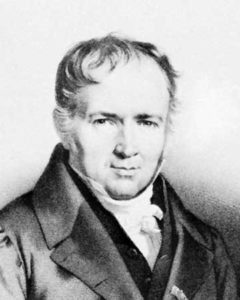 The above is a mouthful, so let’s simplify it. When you know the average number of times an event will happen, you can use Poisson to determine how likely it is that other numbers deviate from the range.

It has a seemingly complex formula, but Microsoft Excel can work it out automatically. In reality, what you need to know is that you can use Poisson to calculate the probability of outcomes in a football match.

In theory, you can use Poisson to help you win in the following football markets:

In football, Poisson enables you to determine the probability of a number of goals scored in a game with a reasonable level of accuracy. It is still too early in most European leagues to use the data, but it could come in handy later in the season.

Let’s say we reach the halfway stage in the English Premier League this season. Many of the trends are set, so we have a reasonable and possibly stable data sample size.

Imagine if Everton average 2.5 goals per game by this stage. This only gives us a little insight into the scoring prowess of the Toffees. It doesn’t tell us if they consistently score two or three goals a game. They may have scored 50 goals in 20 games, but they may have a few cricket scores that inflate their average. Realistically, you shouldn’t make a wager based on such little data.

With Poisson Distribution, you might uncover that the average equates to:

The above may or may not resemble the actual goal spread of Everton games so far. However, if you trust Poisson, you will believe you know whether Everton will start to score 2+ more or less often than they are at present.

Poisson suggests that Everton should score 2+ in 75% of their games. If they are only doing so in 60% of matches, it might indicate that the Merseyside club will improve in this aspect.

What Are the Steps to Using Poisson Efficiently?

Using Poisson takes time to master, but it is potentially worth the effort. A typical method of implementing it is as follows:

We will look into the above in detail in subsequent parts of this series.

What Are Poisson’s Weaknesses?

It certainly isn’t a fool-proof method of determining what might happen in football games! First and foremost, you MUST remember that it offers probabilities only. It seems silly for us to say because it is so apparent, but if you have a 70% chance of winning, there is still a 30% chance of losing. In our experience, punters often forget about the losing part of the equation!

You need to gather a lot of data if you want it to have a reasonable degree of accuracy. Also, it makes a lot of assumptions. For instance, its data is based on a team having the same players performing at the same level. Liverpool will have Adrian in goals instead of Alisson for a few weeks, at least. Is it wise to think that the defending champions will have the same defensive strength as they do with Alisson? Even more so now that Van Dijk is also out for the season.

Also, Poisson doesn’t account for the game state. It assumes that teams play the same way at 1-0 down as they do at 0-0 or 1-0 up. We know this isn’t the case at all.

However, a study by Tugbay Inan looked at six European leagues; the ‘major five’ plus the Turkish first division. Inan is from Turkey, so that makes sense! He looked at the last five games during the 2017/18 season in the six leagues mentioned above. In all cases, it correctly predicted the total number of goals, and the number of home team goals, in over 50% of games in all six leagues. It performed best in France with 62% correct predictions.

This percentage win rate offers an excellent base to build from.

If you wish to defeat the bookmakers, you need a mathematical model that compares to theirs. They set their initial prices based on the data their models provide. Of course, they must then adjust to cover liabilities as punters begin to place wagers.

If you use Poisson correctly, perhaps you will find value wagers. If you discover that the prices on outcomes continue to fall after you make the bets, you will likely find consistent value bets. 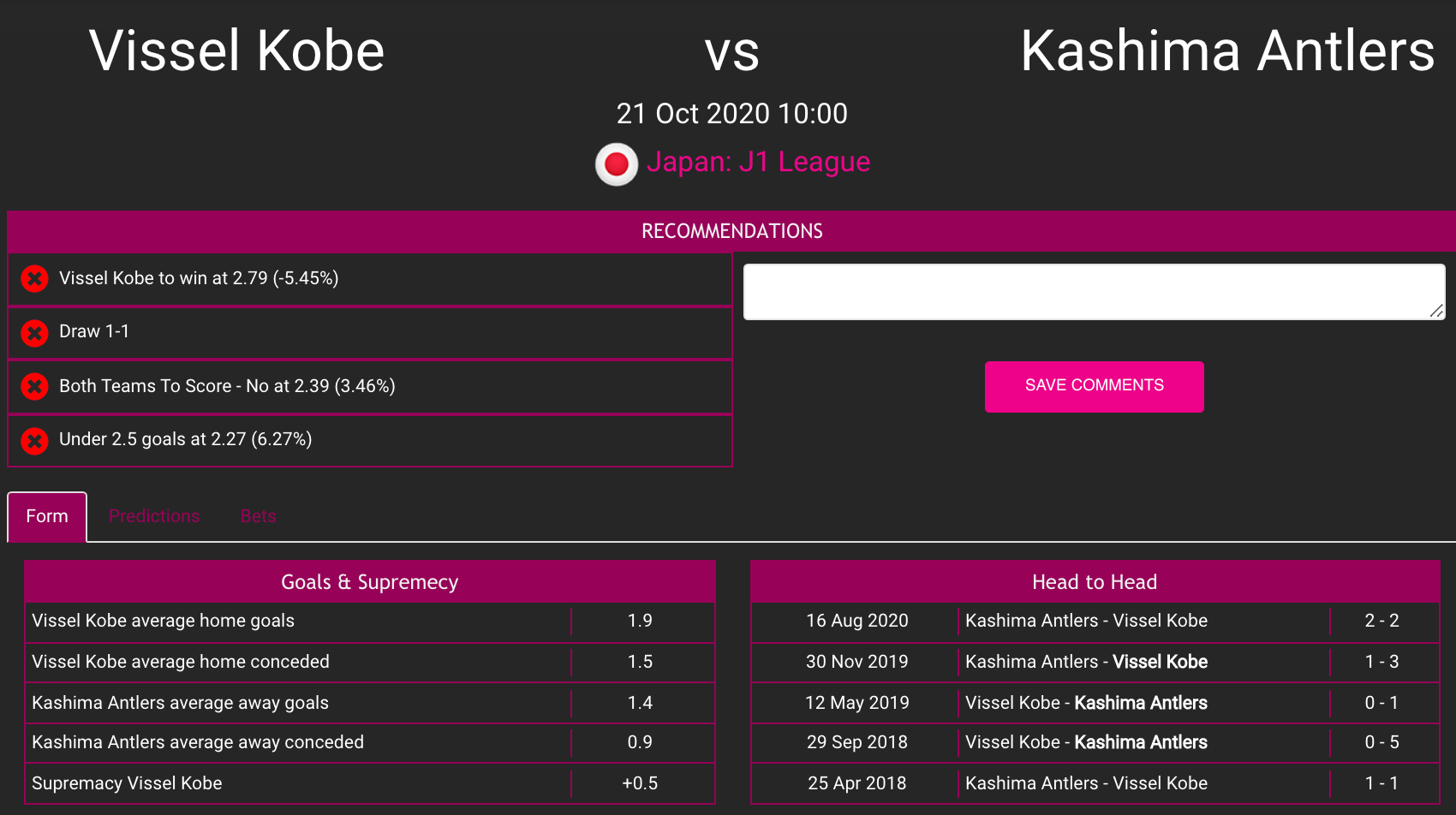 In part 2, we outline how to calculate Goal Expectancy.

2 thoughts on “Poisson Distribution: Part 1 – What is it & How to Use it in Football”