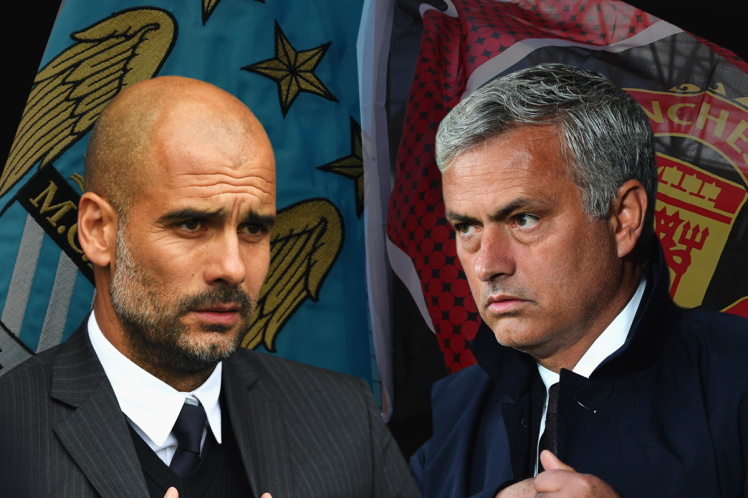 West Brom have lost their last eight games and haven’t registered a Premier League point since January. In fact, they’ve won once in the league since August. A bleak set of statistics and one which has ultimately cost Alan Pardew his job.

If the Baggies are to hold onto their Premier League status – and it’s unlikely – they need to keep all three points against a Swansea side who’ve suffered successive defeats themselves. A home win is priced at 2.37 with Bet365.

Over to Italy now. Interestingly, if you had blindly backed a home win for Serie A clubs on a run of four or more games without a win this season, you’d have won 50% of those bets.

Udinese have lost their last three home games and they drew the two previous to that. This weekend’s visitors Lazio are consistently inconsistent, though. Of their last six away games, they’ve won two, lost two and drawn two. Marathon Bet have priced a home win this weekend at a very tempting 4.65.

Two teams in Ligue 1 hold the unenviable record of going four consecutive home games without a win. Over the last 7.5 campaigns, backing a reversal of form for the home side would have yielded a 4.9% ROI in Ligue 1, with a win percentage of 39%. That percentage rises to 43.% if you focus on this season alone.

Toulouse’s current run of four winless-games consists of two draws and two defeats, although one of those losses came against the country’s dominant team, PSG. William Hill have priced a home win against Dijon at 1.95.

Amiens recent run has the same look with two draws and two loses, whilst their opponents this weekend, Caen, have not won in four games on the road. Coral give Amiens a 2.4 chance of success.

The days of Champions League football must seem a lifetime ago for Deportivo La Coruna fans who are now facing the very real possibility of losing their top-flight status. It’s at the point where they simply need to start winning their home games to have any chance.

La Liga data crunched from the last 7.5 seasons gives them a 45.6% chance of winning against Malaga this weekend. Bet Victor give them a 2.05 chance.

Back to Italy now and to Bologna who are are on a run of three games with less than three total goals. Their opponents, on the other hand, Crotone have seen a total of 14 goals in their last four games. O2.5 is priced at 2.38 with Marathon Bet.

Napoli have not seen over two goals in three recent games either whilst their opponents Chievo have seen three or more goals in two of their last three outings. Bet365 give an “overs” result a price of 1.57.

Back to Spain now and back to Deportivo who align with another of our systems this weekend – the Over 2.5 Goals market.

7.5 season’s worth of La Liga data shows that teams who’ve seen less than three goals in three consecutive games, are likely to go over the 2.5 line in their next game 50% of the time.

La Coruna’s opponents, Malaga, are also on said run of low scoring games making this one something of a double whammy. Matchbook have O2.5 Goals priced at 2.33.

Staying in Spain for our final tip, and staying with the same system too. Bilbao fans have now watched five consecutive games with two or less total goals, they’ll be hoping to see a bit more goal-mouth action in their Monday night trip to Villarreal. That eventuality is priced at 2.32 with Marathon.

Paying around 8.28 for the Treble with William Hill