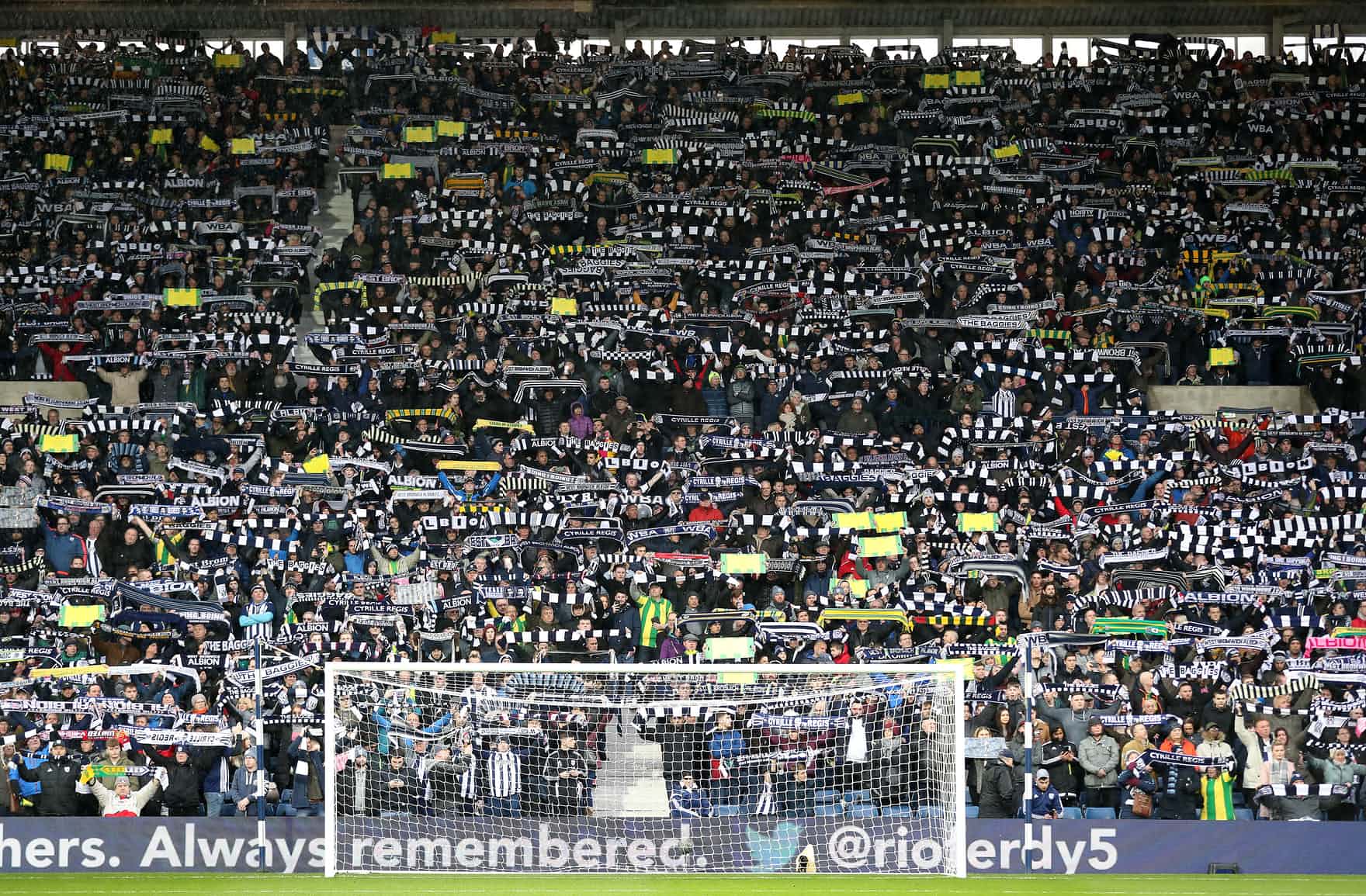 Two goals in three minutes ended the Spurs Champions League dream on Wednesday, a result that extended Juventus’ unbeaten run to 21 games in all competitions.

Juve have been something of a banker on this blog all season but as much good as that victory at Wembley will have done for their confidence, our Juventus system focuses on exclusively on their home wins in Serie A.

And with that filter applied, their form is even more impressive…

They’ve only lost one league game in their last 47 at the Allianz Stadium and their win-rate over the last 4.5 seasons stands at an outstanding 91%. Betting on them during that period would have yielded a 26.5% ROI. Not too shabby for such a seemingly obvious tip.

William Hill have Juve priced at 1.25 to beat Udinese.

At the opposite end of the home-form spectrum – and unsurprisingly the league table – are 18th-placed Crotone who are winless in four at home.

In Sampdoria, they face a team who’ve only won only once in six away from home, though. With that in mind Marathon Bet’s price of 2.41 for a home win looks good value.

On the same winless-in-four run as Crotone are Sassuolo but their spirits will also be buoyed by the form of their visiting opponents this weekend. Of SPAL’s 15 league games away from home this term, they’ve only managed two wins. Sassuolo are priced at 2.0 to beat SPAL with Bet 365.

Data crunched from every single Serie A game played over the last 6.5 seasons gives teams on a run of three or more games without seeing over 2.5 goals, a 52.7% chance of the line being passed in the next game. That percentage jumps to a massive 71% if you look at this season’s results.

Fiorentina haven’t seen more than two goals scored in three games now, whilst their opponents this weekend, Benevento, have seen 14 goals during that time frame. Matchbook have the over 2.5 goals selection priced at 1.67.

It’s not much fun being a Genoa fan at the moment, not if you like seeing goals, anyway. Genoa have only seen three or more goals once in their last ten games. Based on the aforementioned 71% stat, they are therefore due an “overs” result this weekend against AC Milan. That result is 2.38 with Bet Victor.

Since 2011, teams on a run of three or more games with less than three goals have been able to buck the trend 52% of the time.

Eibar beat Valencia the weekend before last and have their sturdy defence to thank for a deserved league placing of eighth (their last five games have each seen two goals or less).

This weekend, Real Madrid roll into town, though. A different attacking proposition entirely. Only one of the double European champions last nine league games has featured less than three total goals.

Eibar v Real Madrid finishing with over 2.5 goals is priced at 1.5 with Coral this weekend.

Over in France, Nantes’ winless-at-home streak extended to four games last weekend and teams on such a run in League 1 over the last 6.5 seasons have gone on to win their next game 38% of the time.

Adding more weight to Marathon Bet’s price of 1.71 for the home win, is the fact that this weekend’s visitors, Troyes, have lost their last five-straight away games.

Guingamp are another side who will look at this weekend’s fixture as prime opportunity to end a dismal run of home results. They too have gone four without a win but their opponents, Nice, are winless in five away from home. A victory for Guingamp is priced at 2.77 with Matchbook.

Paying around 8.22 for the Treble with Bet Victor