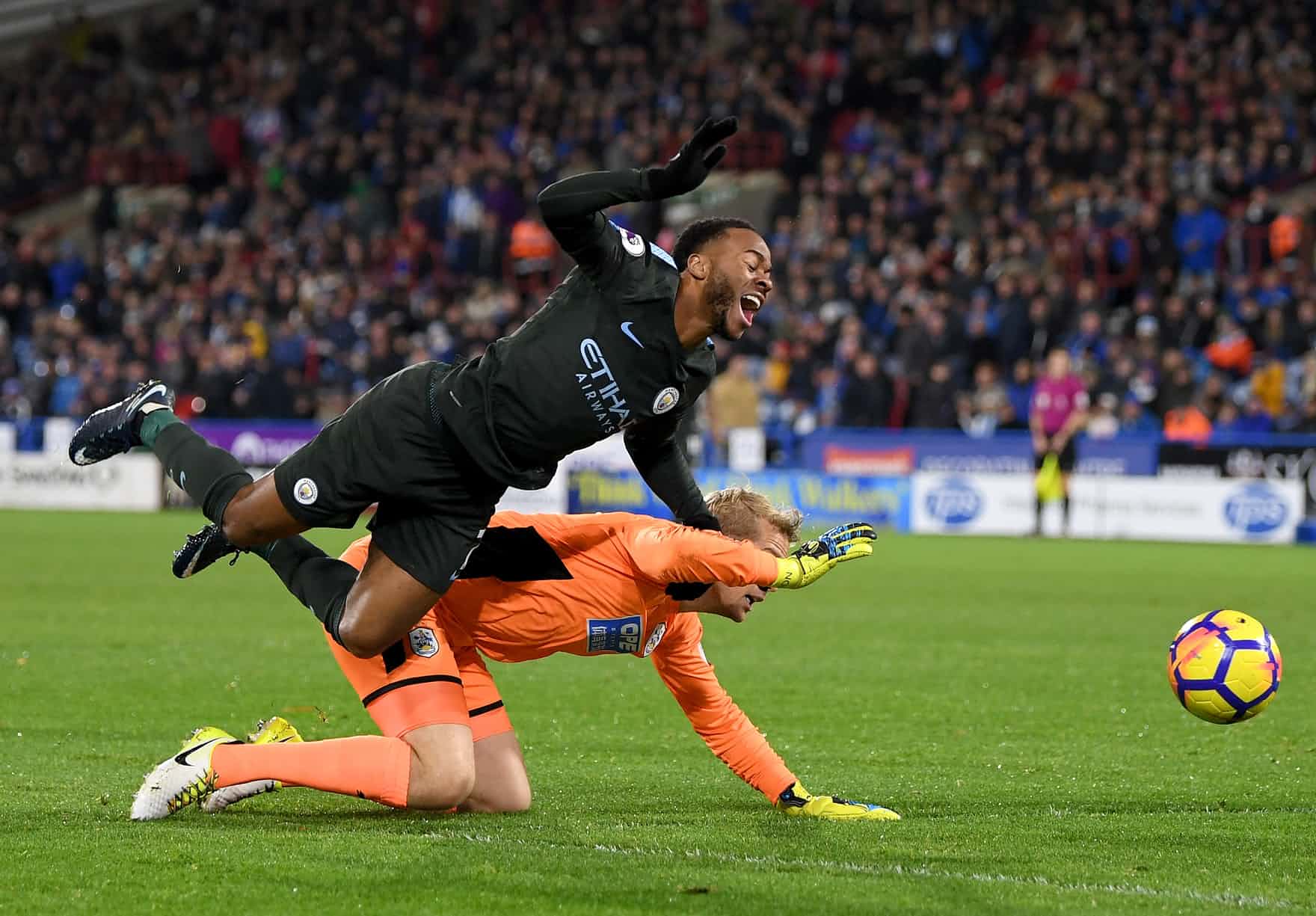 One point from two Premier League games is not a great return for a Spurs side with lofty ambitions, but history suggests we can expect goals from their trip to Watford.

Over the last seven Premier League seasons, Spurs have returned from league defeat to play in a game where over 2.5 goals are scored 63% of the time. Compound that with the encouraging form of streaky (and prolific) goal-scorer Harry Kane (he’s two in two), and the fact Watford’s most recent game finished 2-4 and the 1.80 with Marathon Bet on over 2.5 goals looks very appealing.

Unlike Spurs, Bayern don’t traditionally bounce back from defeat to play in games high on goals.

Seven seasons of crunched Bundesliga data reveals that they play in games with under 2.5 goals exactly half of the time after losing. That bet would have yielded a 37% ROI across that timeframe. The 3.60 price with Bet365 looks very tasty in their match against Hannover will see two goals or less. 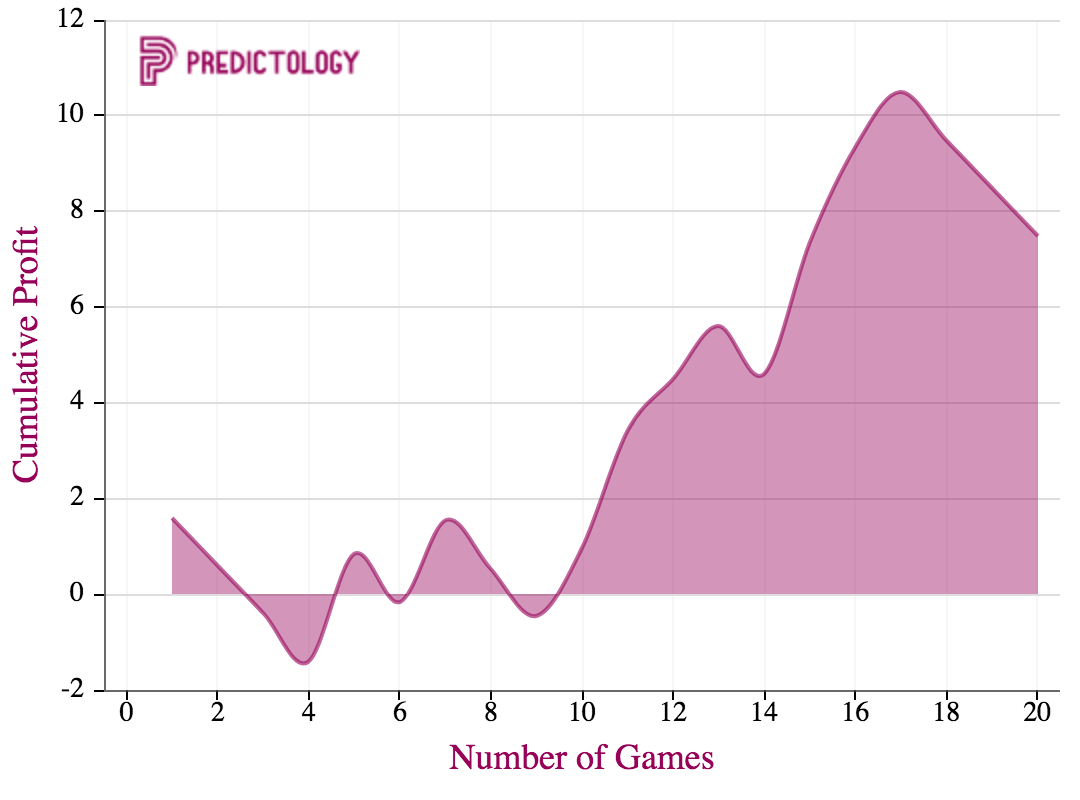 Backing Under 2.5 goals in Bayern Munichs next game after a loss

Back to the Prem now and West Bromwich Albion who host their new manager’s old club at the Hawthorns. Ah, the romance.

Premier League teams who’ve gone at least four home games without a win – like the Baggies – manage to reverse that form 46.1% of the time. After 11 months out of the game, you might fancy a rejuvenated Alan Pardew to rally his troops against a Crystal Palace outfit who’ve won only once in their last six. The home win is 2.55 with BetVictor. 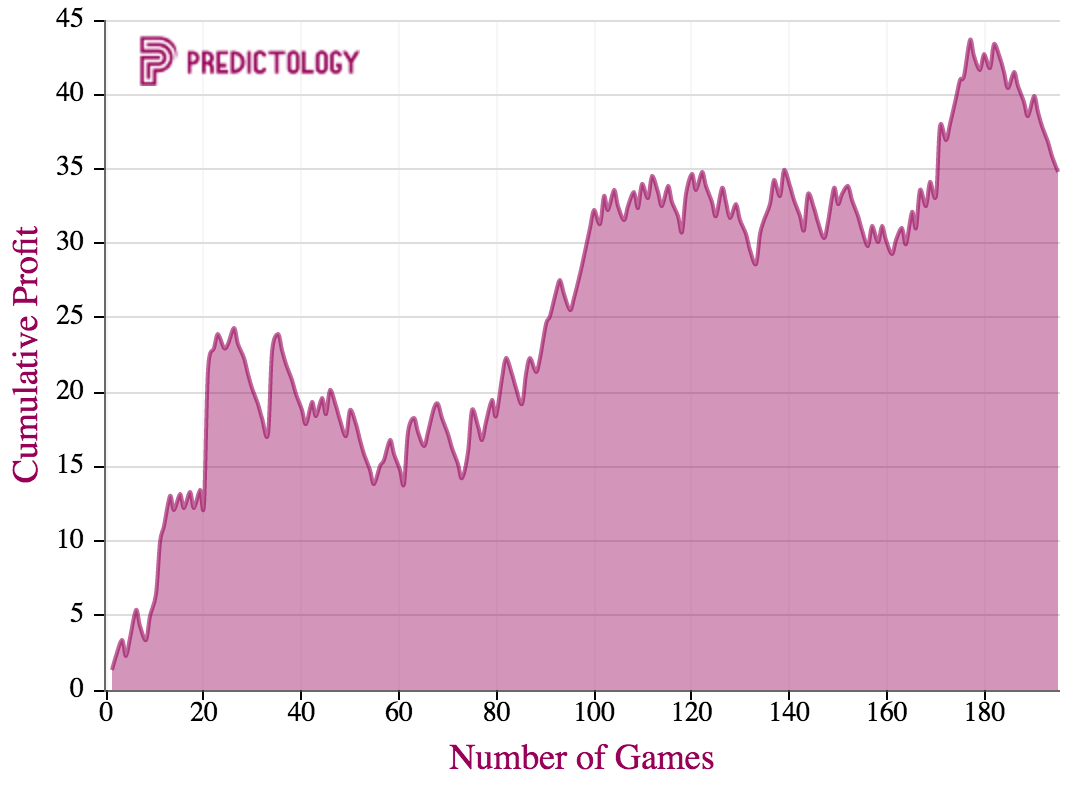 In the English top flight, teams who’ve played in three-consecutive games with under 2.5 goals have gone onto play in games with over 2.5 goals 63% of the time this season, and 55% of the time over the last seven seasons. Brighton and Swansea are a respective 1.87 and 2.29 with Marathon Bet to do just that this weekend.

Leganes or Las Palmas aren’t usually the first names to jump off the page when browsing European fixtures but their poor form highlights an interesting pattern. Teams in La Liga who are winless in at least their last four games have secured a home victory 40% of the time over the last seven seasons. That’s an 11% ROI.

Consider Leganes to win against winless-in-two Villareal at 2.82 with Matchbook, and Las Palmas to beat winless-in-four Betis at 2.20 with Bet365.

Barcelona’s other team Espanyol don’t have the resources of their esteemed neighbours but they’re difficult to beat and they don’t ship many goals. Indeed, they have conceded under 2.5 goals in at least their last three. But history books also show that in La Liga over the last seven seasons, that has meant that over 2.5 goals are subsequently scored 52% of the time. That eventuality is 2.41 to happen with Marathon Bet here.