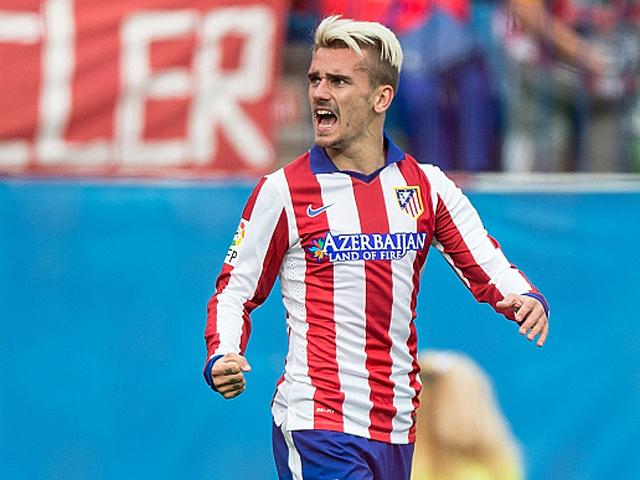 Newcastle striker Aleksandar Mitrović scored twice against Preston for the second time in a week at Deepdale last Saturday as his side chalked up six wins in a row in the Championship and the Magpies are a top-priced 5/11 to make it seven against Cardiff City at St. James’ Park this Saturday. Cardiff City have improved since Neil Warnock succeeded Paul Trollope on October 5, beating Bristol City and Nottingham Forest and drawing with Sheffield Wednesday, but defeat by fellow strugglers Wigan Athletic at Cardiff City Stadium last Saturday left the Bluebirds twenty-first in the Championship, just one point ahead of the bottom three. With City striker Rickie Lambert absent until after the international break, a regulation home win looks the most likely result.

For the uninitiated, North Ferriby is a village in the East Riding of Yorkshire and its football club, North Ferriby United, currently lies bottom of the National League after losing 14 of its 18 matches this season, including the last eight in a row. Brrr..now that’s cold! Reece Thompson’s goal at home to Bromley last Saturday was their first in over 12 hours’ National League football, but they couldn’t avoid defeat and it’s hard to enthuse about their chances against Wrexham on Saturday. Wrexham are now in their eighth season outside the Football League and look unlikely, once again to mount a serious play-off challenge. That said, they should have too many guns for North Ferriby and, at 10/11, look a decent bet to give new manager Dean Keates his first win.

It’s getting chilly on the banks of the Trent, too, with Nottingham Forest on a streak of conceding at least one goal in 19 consecutive games since drawing 0-0 with Rotherham at the New York Stadium last April. The Reds have lost six of their last eight matches in the Championship and are currently in freefall, just one point above the relegation zone. QPR have hardly been the most consistent team in the division, either, with just one win in the last seven home games. However, the Hoops have done a little better on the road, winning three, drawing one and losing three of their last seven away games in the Championship. At 28/13, they might be the answer to this tricky tie, especially with Forest struggling to keep a clean sheet.

Italian Serie A outfit Cagliari are on a remarkable streak of 15 matches with over 2.5 goals and, at 20/13, look good value to be involved in another high-scoring encounter, one way or the other, with Torino on Saturday evening. The hosts are unbeaten at home so far this season, having scored 12 goals and conceded five in six matches, so expect fireworks once again.

Second placed Porto face Primeira Liga leaders Benfica at the Estádio do Dragão on Sunday evening, looking to close a five-point gap on Rui Vitória’s side. However, that might be a problem, because the Eagles are hotter than a two dollar pistol at present, winning their last seven games and scoring goals for fun. That said, in the last 26 meetings between the two sides at the Estádio do Dragão, including in Taça da Liga and Taça de Portugal, the Dragons have won 19 times to the Eagles’ four, with three draws. With that statistic in mind, 13/10 about a home win doesn’t look a bad bet after all.

To check out the current hot and cold streaks across  14 markets, click here